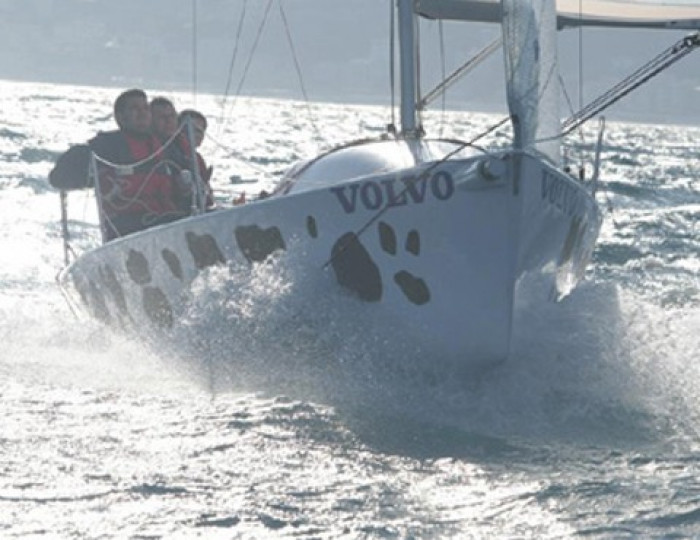 Having been initially designed as a kit boat using the Prefix build system, the H22 is now being built using glass fibre sandwich construction, by Lion Yachts in Latvia. The boats are light yet extremely stable with a ballast ratio of 44%, enabling the H22s to be crewed by just three people. The H22 is an exhilarating boat to sail, particularly downwind where the 55m2 masthead asymmetric spinnaker, flown from a long carbon bowsprit, provides huge amounts of power.

The well laid out Harken deck gear enables the boat to be easily sailed without the need for winches. The boats are simple to rig and set up, taking 2 crew members approximately 20 minutes, and with its retractable keel the H22 can be trailed with ease.

The Italian H22 circuit continues to blossom, with a busy race itinerary for 2005. The circuit is sponsored by the Bianchi Group, Lion Italia and Warner Brothers, with each boat displaying a big Warner Bros Looney Tunes character on their mainsail. There are now four professional teams on the circuit, with between 8 and 16 boats competing at each event. The pro teams are Joe Fly, Bleak, LayLane and Martina (who won the Swan 45 World Championships). During the last regatta in Alassio the “Sailing Channel” shown on Italian TV organised a 20 minute special show about the H22. 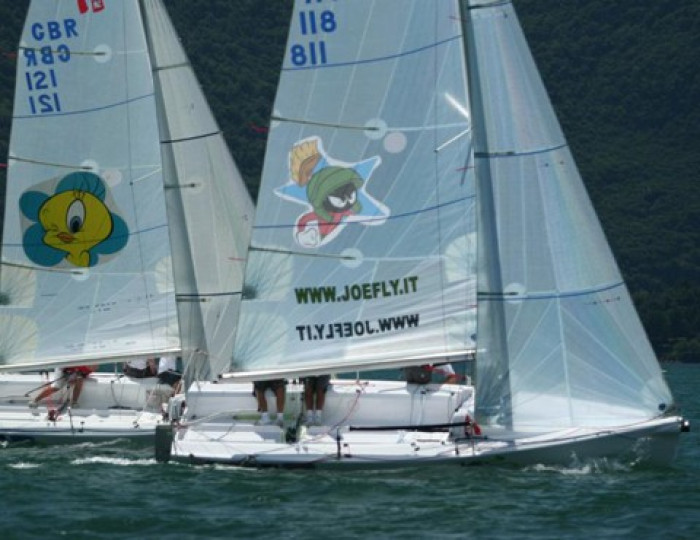 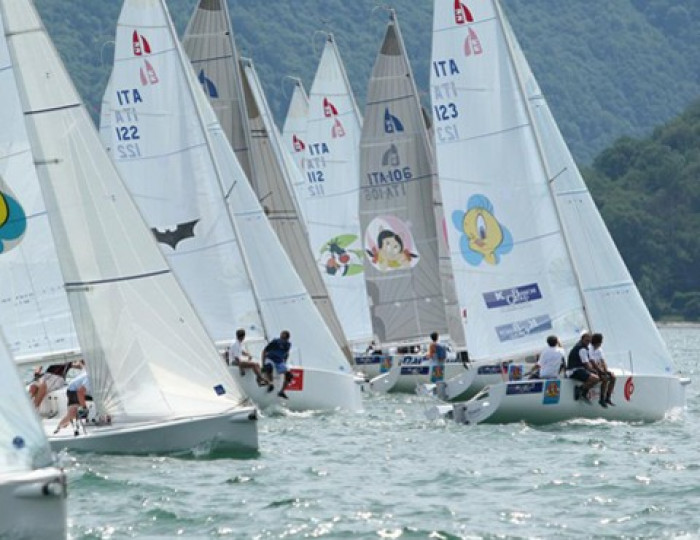 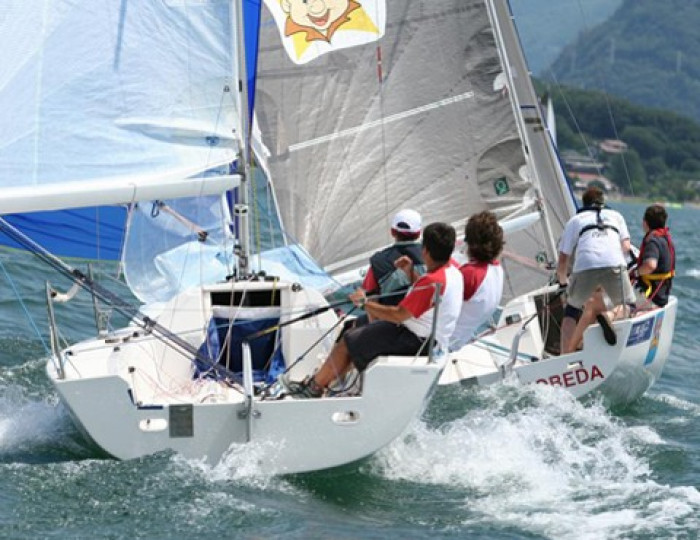