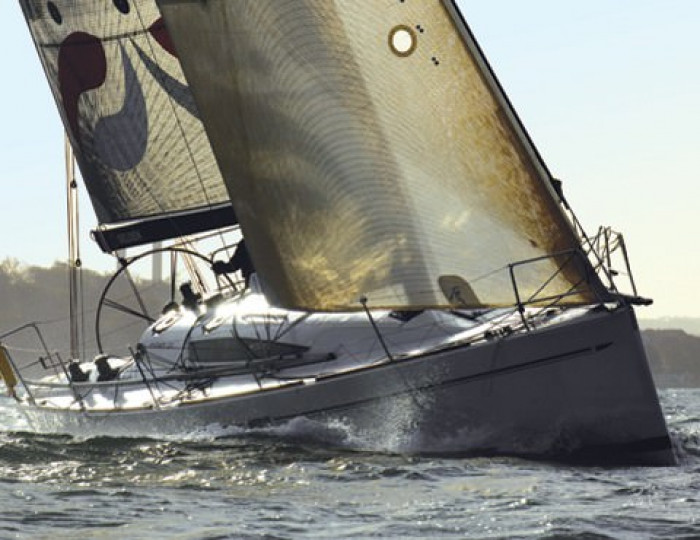 This year’s Round the Island Race saw 1,779 competitors slog it out for what turned out to be a fairly light airs ordeal. Humphreys Yacht Design was well represented throughout the many classes and a few notable performances deserve a mention. In IRC class 1A, the Elan 410 ‘Premier Flair’ owned by Jim McGregor claimed first place. Lymington based HOD 35, ‘Seatrack’, owned and helmed by Peter Schofield won IRC class 2A, with Mike Moxley’s HOD 35, ‘Malice’ claiming second. The Class 40 ‘Orca’ owned by Vendee Skipper Richard Tolkien sailed a superb race and was the first Class 40 to finish the 60 mile course.

In all there were 78 yachts from the HYD stable that completed the course and we congratulate them all on a great day out.