Round Britain and Ireland Challenge 2005 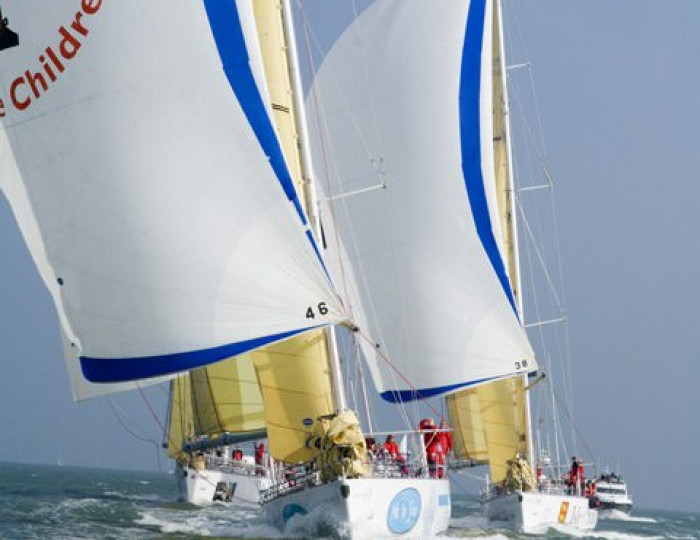 The five-strong Challenge fleet is now safely back at Southampton after its 1,800 nautical mile race around the British Isles. Twelve identical 72-footers were designed by Rob Humphreys in 2000 for the BT Global Challenge, and came with the brief of creating racing boats that would be capable of withstanding the most extreme conditions for long periods of time.

The fleet has performed beyond all expectations, having now completed over 1,000,000 miles in total without major mishap, and while the two-week Round Britain and Ireland Race was a relatively short hop for these ultimate long-distance yachts the crews had a full-work through a variety of conditions. The racing was extremely close, with just 15 minutes separating first and second at the finish line.

The next event featuring the 72 ft Challenge boats will be the 20th Atlantic Rally for Cruisers (ARC), starting on the 20th November from Las Palmas de Gran Canaria.