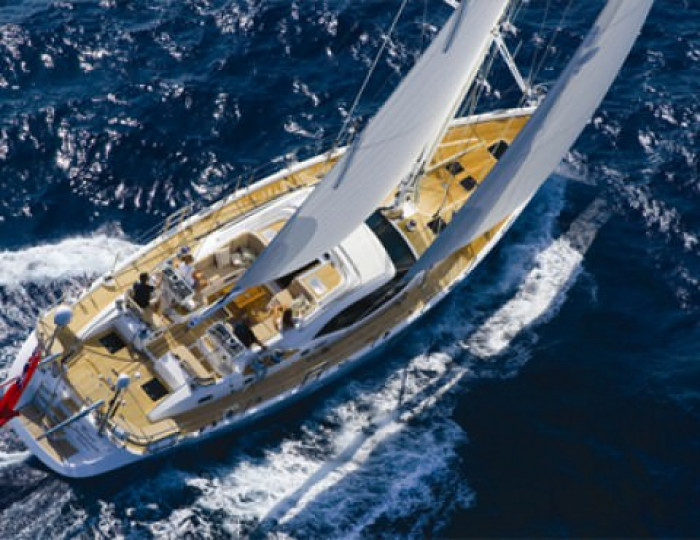 The Oyster 625 has won boat of the year, Best Blue Water Cruiser, from the prestigious North  American magazine  ‘Cruising World’

An independent panel of experts, inspected and tested 24 nominated boats following the U.S. Sailboat Show in Annapolis, Md., earlier this year. Decisions were based on extensive dockside inspections and sea trials of the boats. All of the winners, along with the rest of the 2013 BOTY nominees, will be featured in the January issue of Cruising World.

This is the third major award for the Humphreys designed Oyster 625 in 2012.