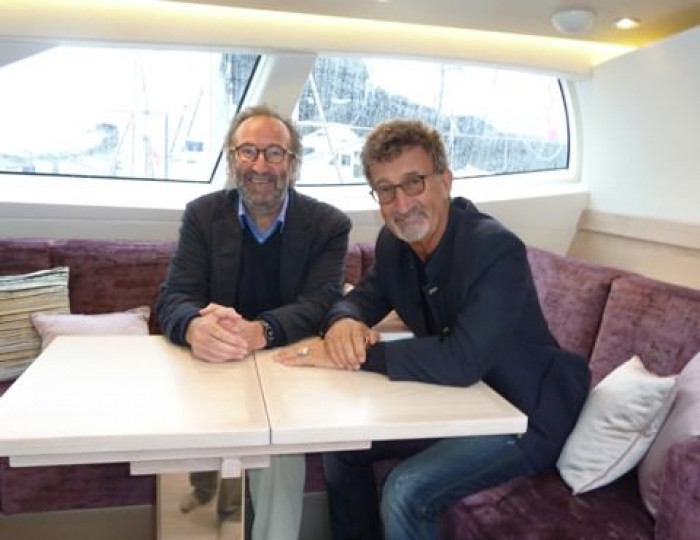 Not content with launching just one new model at the autumn boat shows, Oyster has gone a step further and has launched two new Humphreys designed models, the Oyster 725 and Oyster 885.

The Oyster 885 made her world premiere at the opening day of the Southampton Boat Show, alongisde the Oyster 725 which was making her UK debut having premièred a few weeks earlier at the Amsterdam Seaport Show.

The first Oyster 885 has been built for Eddie Jordan (of Formula 1 fame) who has traded up from his previous Oyster 655 and Elan 450, and represents his third successive Humphreys designed sailing yacht. Oyster 855-01 is now undergoing commissioning before setting sail for the Caribbean and on to the Oyster World Rally. 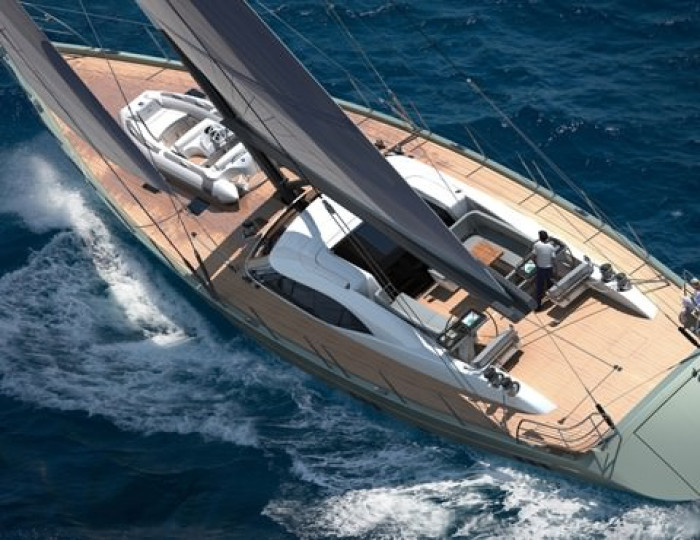 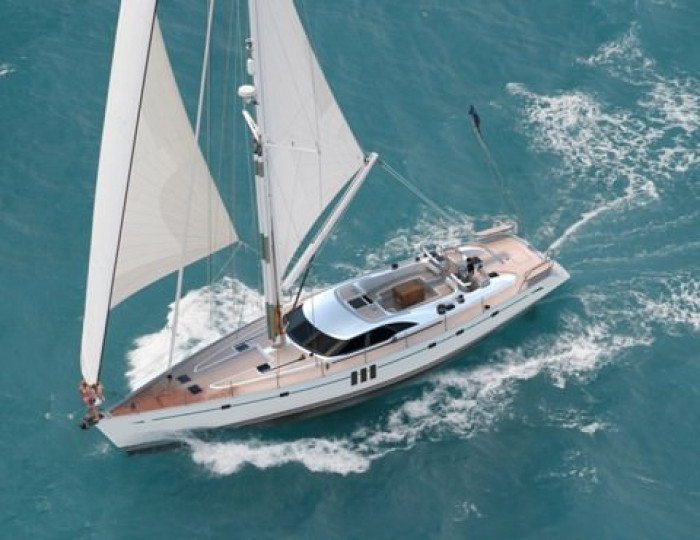