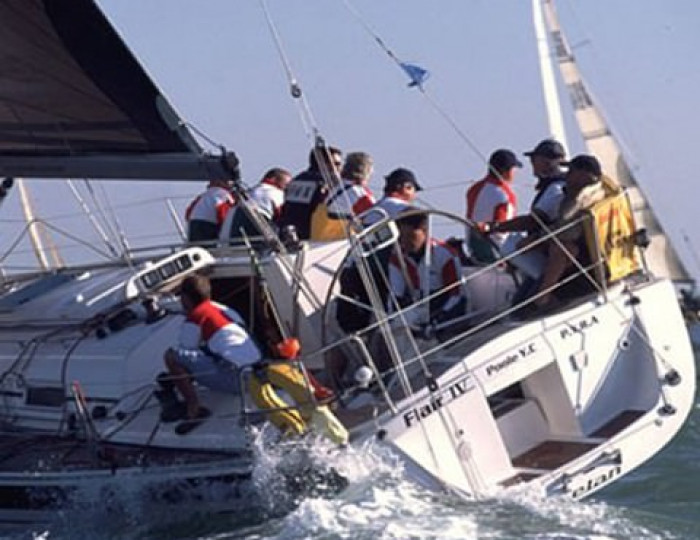 Meanwhile down the Solent at Lymington Class One was convincingly won by Peter Scholfield in his HOD 35 Zarafa with six firsts and a second after discards, while Elan 40 Deuce, owned by Martin Gee, took overall second place with two firsts, four seconds and a third.

Earlier in the year Deuce also came third in IRC Class 1 against 44 competitors in the Two Handed Round the Island Race organised by the Royal Southampton Yacht Club on the 7th February.