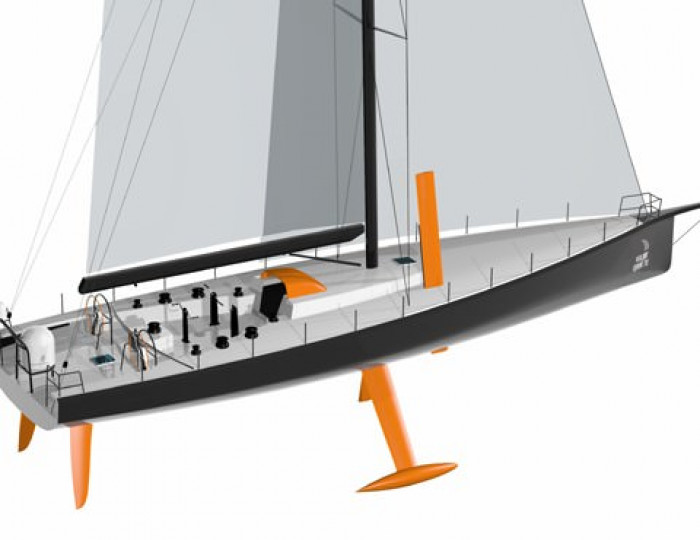 Humphreys Yacht Design has been selected by the Russian Volvo Challenge to design their entry for the 2008 – 2009 Volvo Ocean Race.

The Russian challenge is being backed by St Petersburg businessman and keen yachtsman Oleg Zherebtsov, and the design programme for the new Volvo 70 is already well underway with the Humphreys office having worked on the project since early May. The build expected to get underway in late August for a launch in the Spring of 2008.

“We have an extensive tank testing program planned for the next six weeks,” confirmed Rob Humphreys, “which will take place alongside CFD (Computational Fluid Dynamics) work that we are running in-house. These boats are getting into the crossover zone between fast sailing and high speed powerboating, and having done a lot of recent work in the latter sector the challenge represented by one of the most demanding racing classes is absolutely fascinating.”

Humphreys Yacht Design has designed a wide variety of Round the World race boats over the past twenty years; ranging from a Whitbread maxi and a Whitbread 60, to the hull design and naval architecture for Ellen MacArthur’s Kingfisher, to the BT Global Challenge fleet which has aggregated well over one million sea miles. In that time Rob Humphreys and his team have established a reputation for creating boats that are both fast and capable of withstanding the stresses of trans-ocean competition.

The new Volvo 70 will be built at Green Marine in Lymington, who, as creators of six previous Whitbread / Volvo contenders, are one of the premier builders for this sort of campaign.