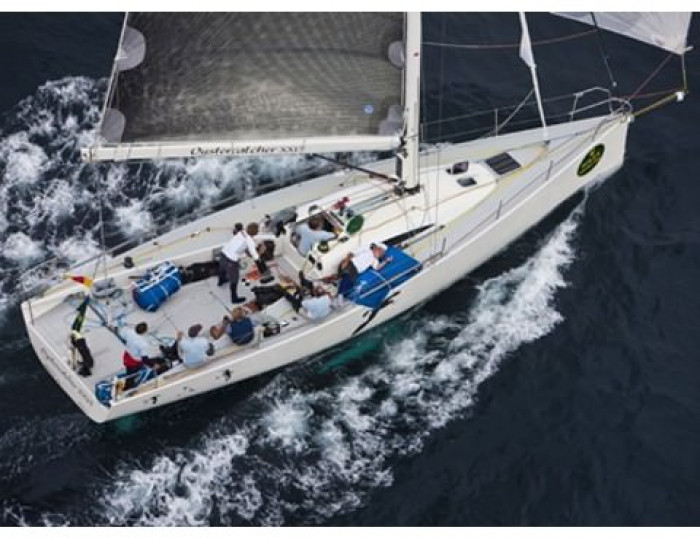 Designer Tom Humphreys, who competed aboard Oystercatcher XXVI was delighted with the result. “Despite 60% of this race being upwind we remained in touch with the big boats and were able to make some great gains downwind once we got round the Fastnet Rock. The key period for us was the first 6 hours after rounding the Rock where we were able to jump a gear on the majority of our opponents in the 15-17 knot downwind conditions. With slightly more sustained pressure and a larger downwind or reaching component, who knows, we could have even done a little better!”

Other Humphreys’ designs competing in this year’s Fastnet Race included the Orca Class 40, jointly owned and skippered by Richard Tolkien and Tom Hayoe, finishing 10th in a highly competitive 19 boat Class 40 fleet, and the HOD35’s Malice (owned by Mike Moxley) and Psipsina (owned by John Loden) finishing 3rd and 5th respectively in the Double Handed Division. 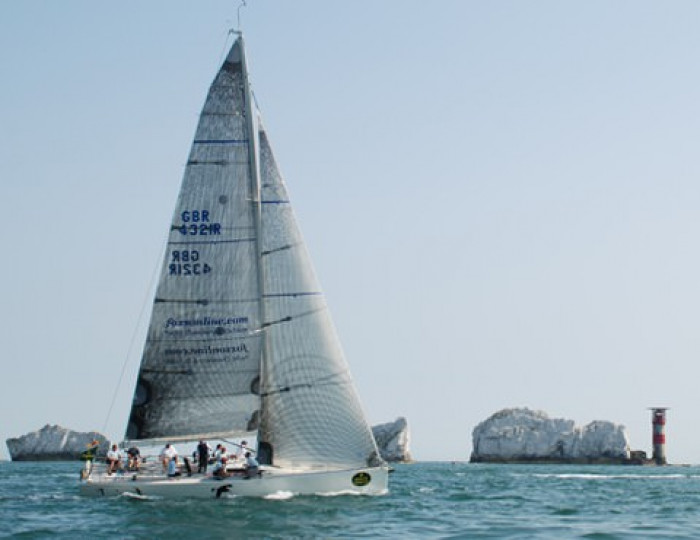 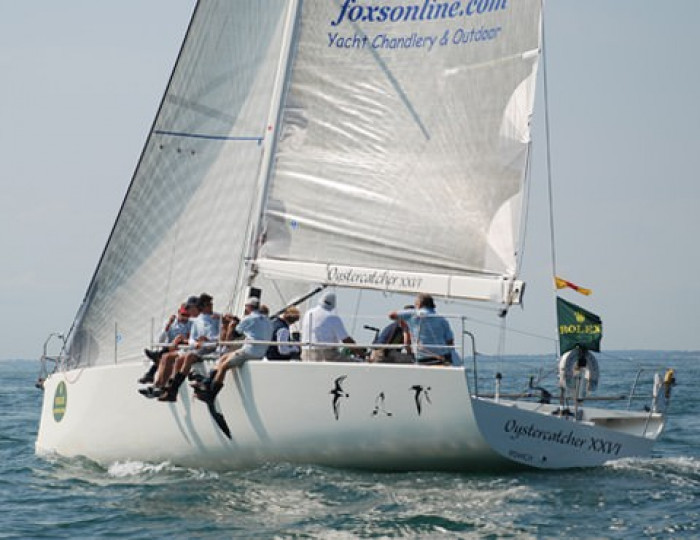