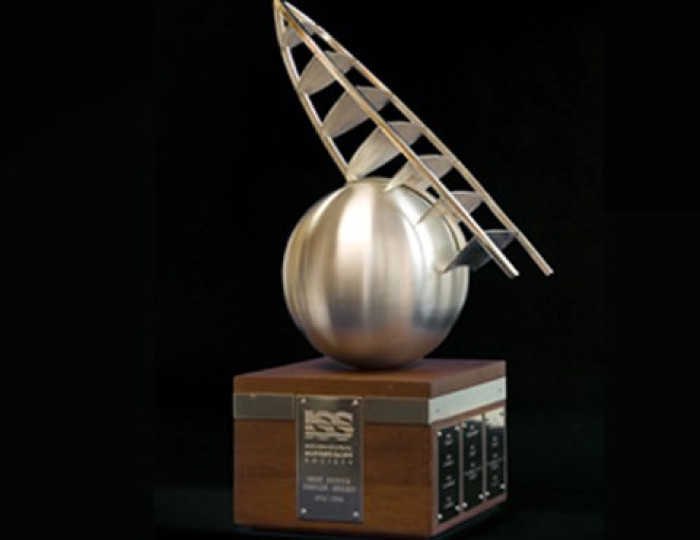 Described by the ISS as “one of the most unusual commissions to be seen in many years”, Ermis² launched in late 2007 is a 37 metre infused carbon-fibre superyacht that can travel at speeds in excess of 55 knots. She has consistently impressed the superyachting community with her power, sea-keeping abilities and comfortable yet minimalist interior.

Finalists for the five award categories are nominated through the year by members of the ISS and peers within the industry, with each category winner being selected by a judging panel. Humphreys Yacht Design, responsible for the naval architecture, exterior styling and interior design of Ermis² are delighted with the ISS award which truly recognises the best-of-the-best in each design category.

This latest award for Ermis² follows other successes, having won the Innovation category at both the World Yacht Awards and the ShowBoats Awards earlier this year.

For more information about the ISS awards, visit www.superyachtsociety.com