Elan 400 nominated for European Yacht of the Year 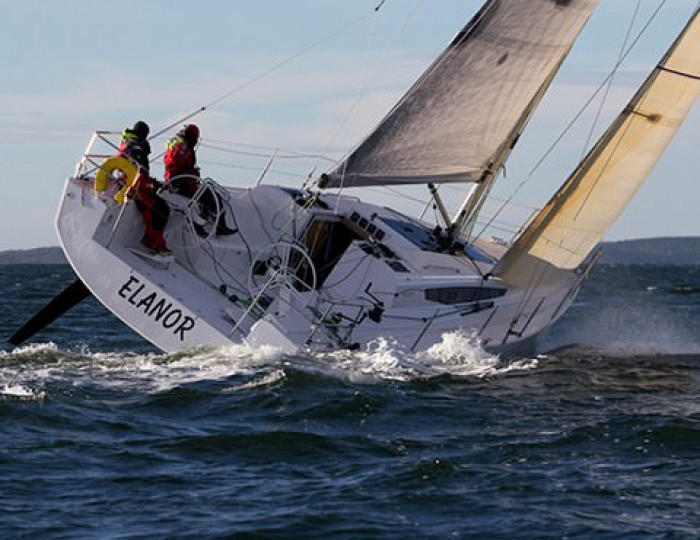 The Elan 400 has been nominated for the 2014 European Yacht of the Year Award in the performance cruiser category. The winner will be announced at the Dusseldorf Boat Show on the 18th January. Here’s what Yachting World’s Toby Hodges had to say about the Elan 400 in his summary of the nominees:

Angular, beamy, powerful with twin rudders and aggressive chines, Elan’s Slovenia-built, Humphreys-designed 41 footer is very much in keeping with performance trends and their own recent style. Like the Dehler, she is a performance cruiser with racing potential. But what stood out in the lively conditions of our trial was how balanced and well mannered yet powerful she was – she would be easy to cruise short-handed. Below deck’s she’s modern, with clever details such as the fold-out/convertible navstation. She is priced at €160,000 (£133,980) ex VAT.

Read more about the European Yacht of the Year nominees in the January issue of Yachting World. 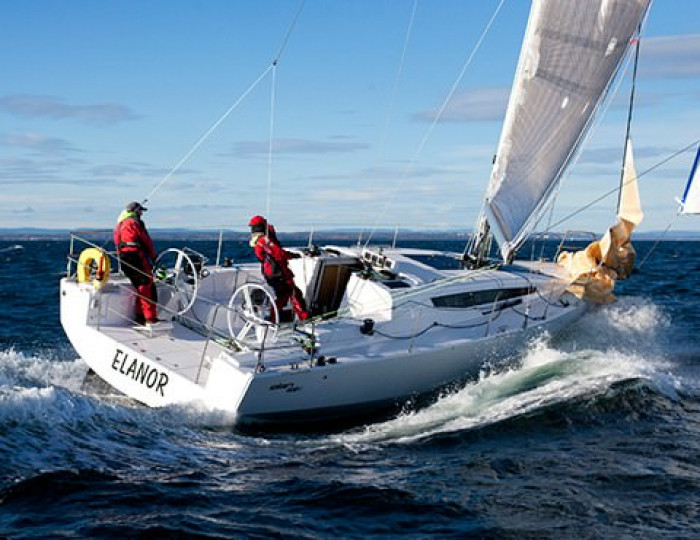 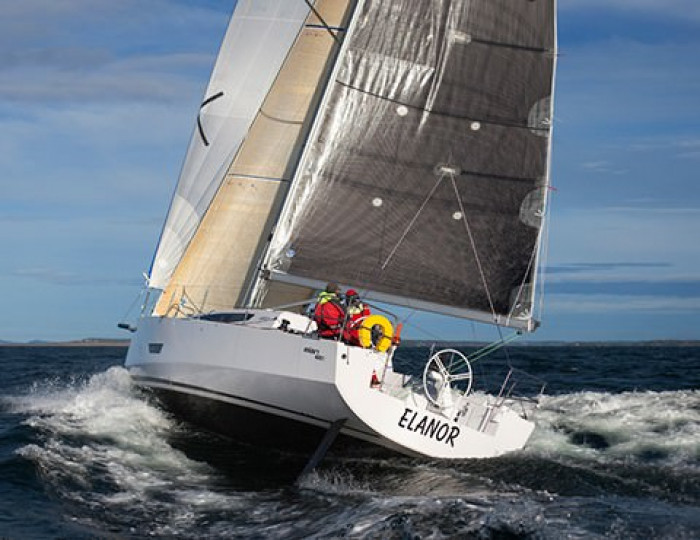 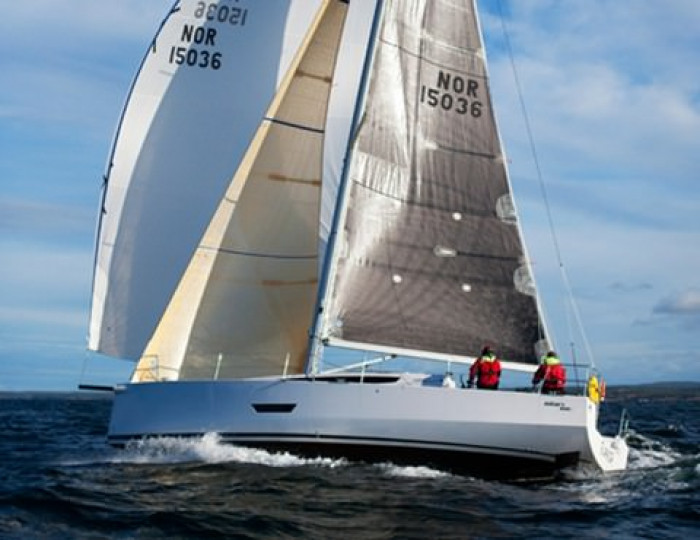