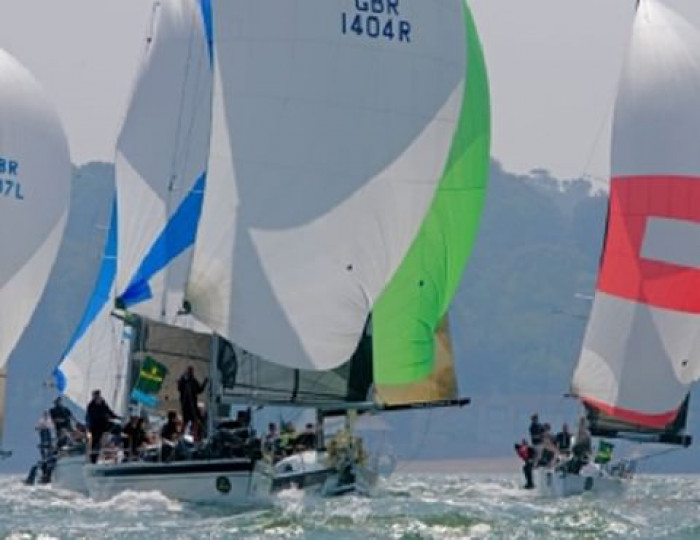 This year’s Commodore’s Cup, sailed out of Cowes, UK from 25 June to 2 July, included three Humphreys‘ production designs in the line up.

In a week dominated by light airs, France Bleu emerged the overall winner after the final offshore race, to beat a very strong Irish entry that had dominated the series up until that point.

The three Humphreys boats acquitted themselves well within a highly competitive fleet, and proved once again that Humphreys production designs can hold their own against the best that the world has to offer.