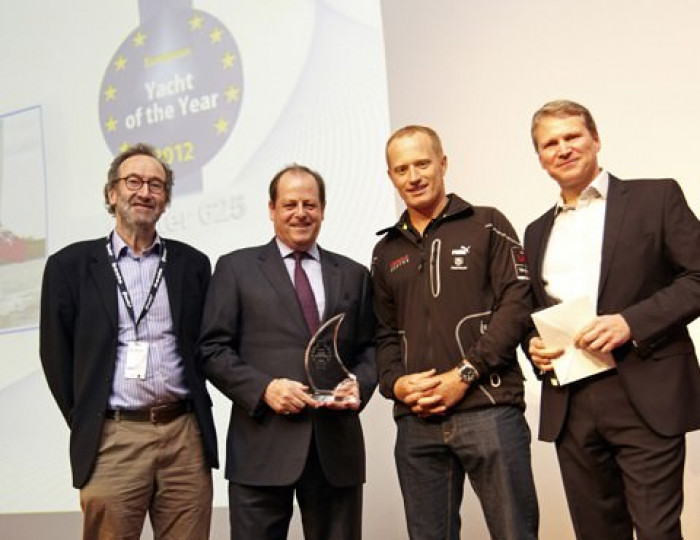 The new Oyster 625 has been honoured with the prestigious title of ‘Best Luxury Cruiser’ in the 2012 European Yacht of the Year awards.

The announcement was made during the awards ceremony on the first day of the Düsseldorf Boat Show, where the Oyster 625, the largest completed sailboat at the show, is currently on display.

The winner is selected by a jury of journalists from eleven major European magazines in the marine industry. After exhaustive evaluation and testing and assessment of all the criteria of the nominated yachts, this spectacular Rob Humphreys designed Oyster 625 was voted number one in the best Luxury Cruiser category, beating some stiff competition to take the esteemed accolade.

Commenting on the award, Oyster CEO, David Tydeman said, “The Oyster 625 gives another dimension to the Oyster fleet and has been a winner with our owners since her launch. The next available yacht for this popular model is now Hull #12 and this huge achievement will no doubt bring new interest. Being nominated in the first place is a compliment and it’s an honour to have won this title. I’d like to thank Rob Humphreys, the teams at Oyster and Southampton Yacht Services, but most of all the eleven owners who have already placed orders for this fantastic yacht.”

The Oyster 625 is on show at the Düsseldorf and Miami Boat Shows and at Oyster’s Private View at St Katharine Docks, London, which runs from 25 to 29 April 2012. For more information, please visit the Oyster Marine website by clicking here. 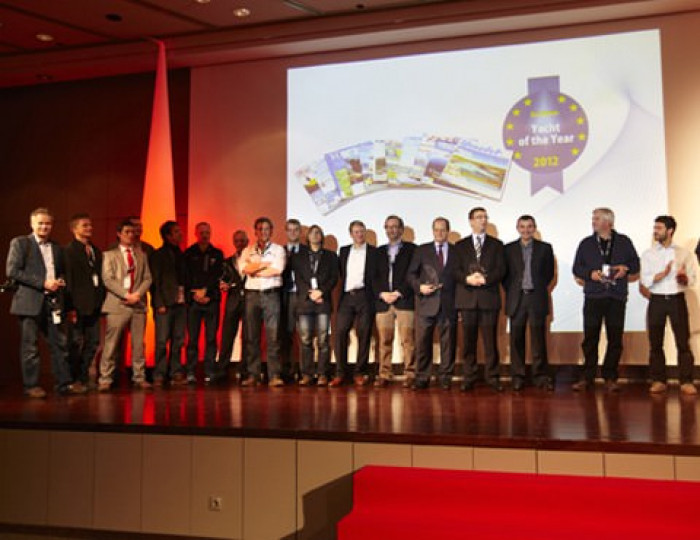 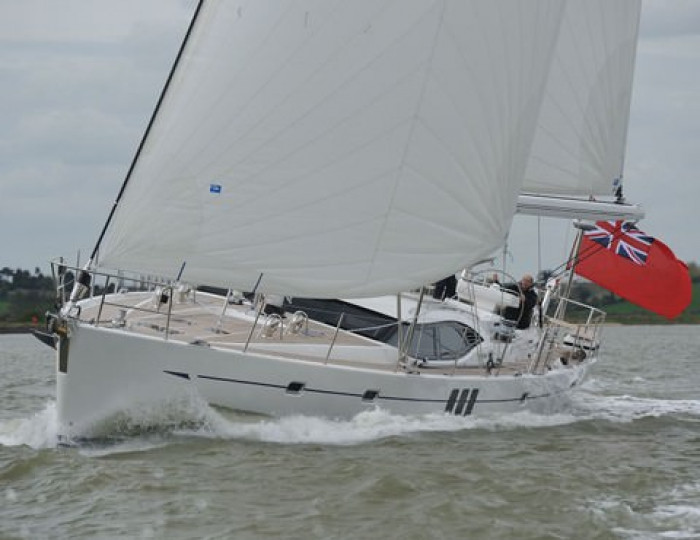 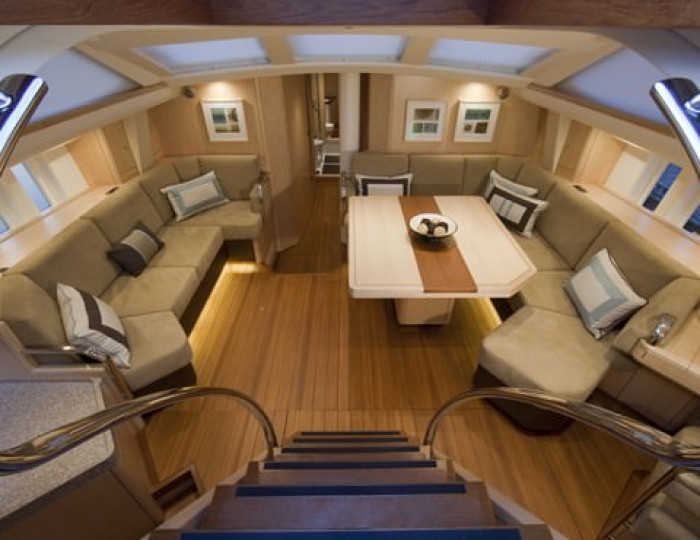