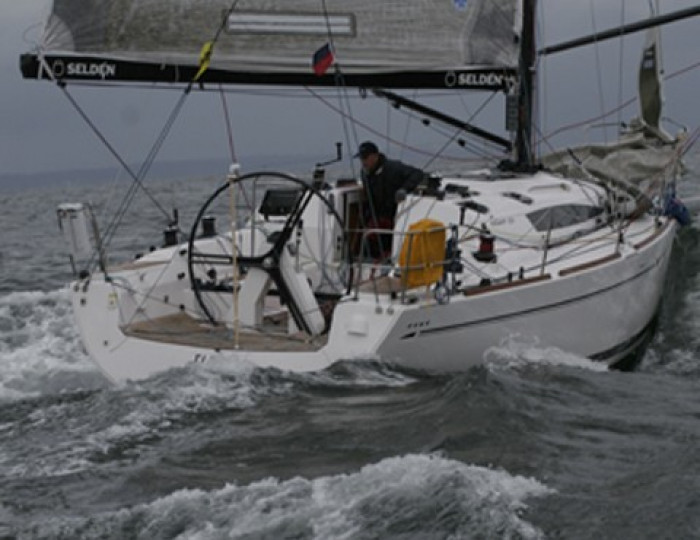 Having convincingly won her class at Cork Week, the Humphreys 42 Oystercatcher XXVI was one of the favourites to win Class 1 at Skandia Cowes Week but finished with a mixed bag of results. However she did finish first in Wednesday’s race, winning the Albert Cup in the process. Since Cowes Week Oystercatcher XXVI has competed at the IRC East Coast Championships in Ramsgate, winning Class 0 overall.

Rather further north, early August saw Tor Hove win his class in the single-handed Simrad OneStar in his Elan 410 Elanor. Tor successfully negotiated the two courses set in the notorious Skagerrak Sea to gain a convincing victory with a 1st and a 3rd place.